When most guitar players first start out playing songs, they typically learn chords that make up what’s called a “1-4-5” progression. That’s a very common progression in blues and rock, and they are easier for beginners to grasp as they are all major chords.

After awhile you may get to the point where you want to expand your musical horizons a bit. Without a doubt, jazz may be what you’re looking for!

Anybody that has spent any time listening to jazz will tell you that it surely doesn’t sound like the simple rock chords – because they aren’t! They admittedly are more complex, but there are some relatively simple ones that you can work on right away without getting your mind blown too much by music theory.

Let’s take a look at few: 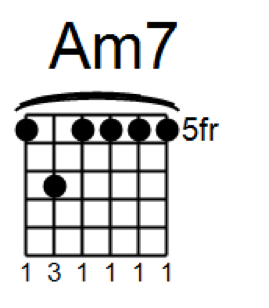 Am7 (pronounced as “A minor seventh”) is the same as a traditional minor chord except it adds a b7th note into the chord spelling. 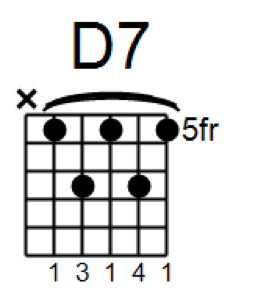 D7 (pronounced as “D seventh”) is a major chord with – you guessed it – an added b7th note as well. 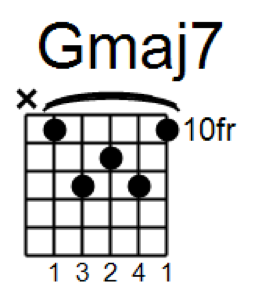 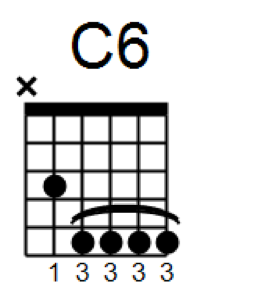 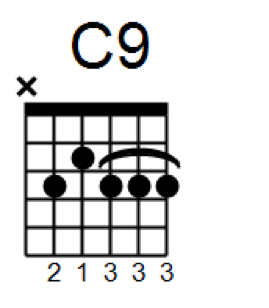 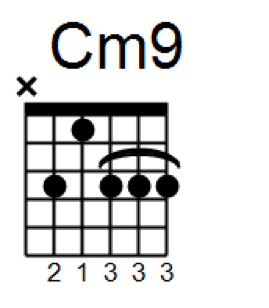 Spice things up by adding a maj6 instead of a straight-up major chord. Substituting a 9th chord will certainly add some flair to any 7th chord. Or take a pop song and play a maj7 instead of a major chord, or a minor 9th instead of just a regular minor.

Expanding your chord vocabulary is a great way to add color, style, and personality to your playing. Take the time to learn these basic jazz chords – it’s time well spent.